How Recruiters Can Use WhatsApp for Recruiting Talent? 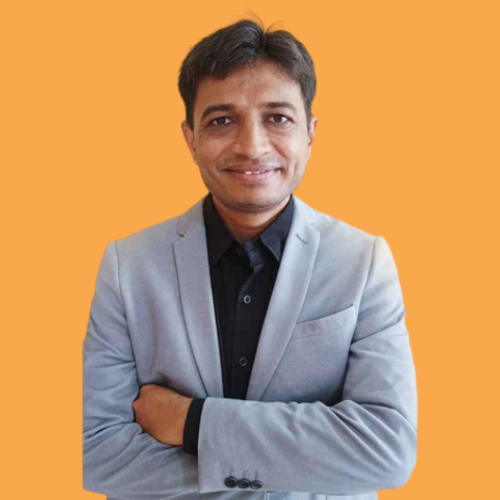 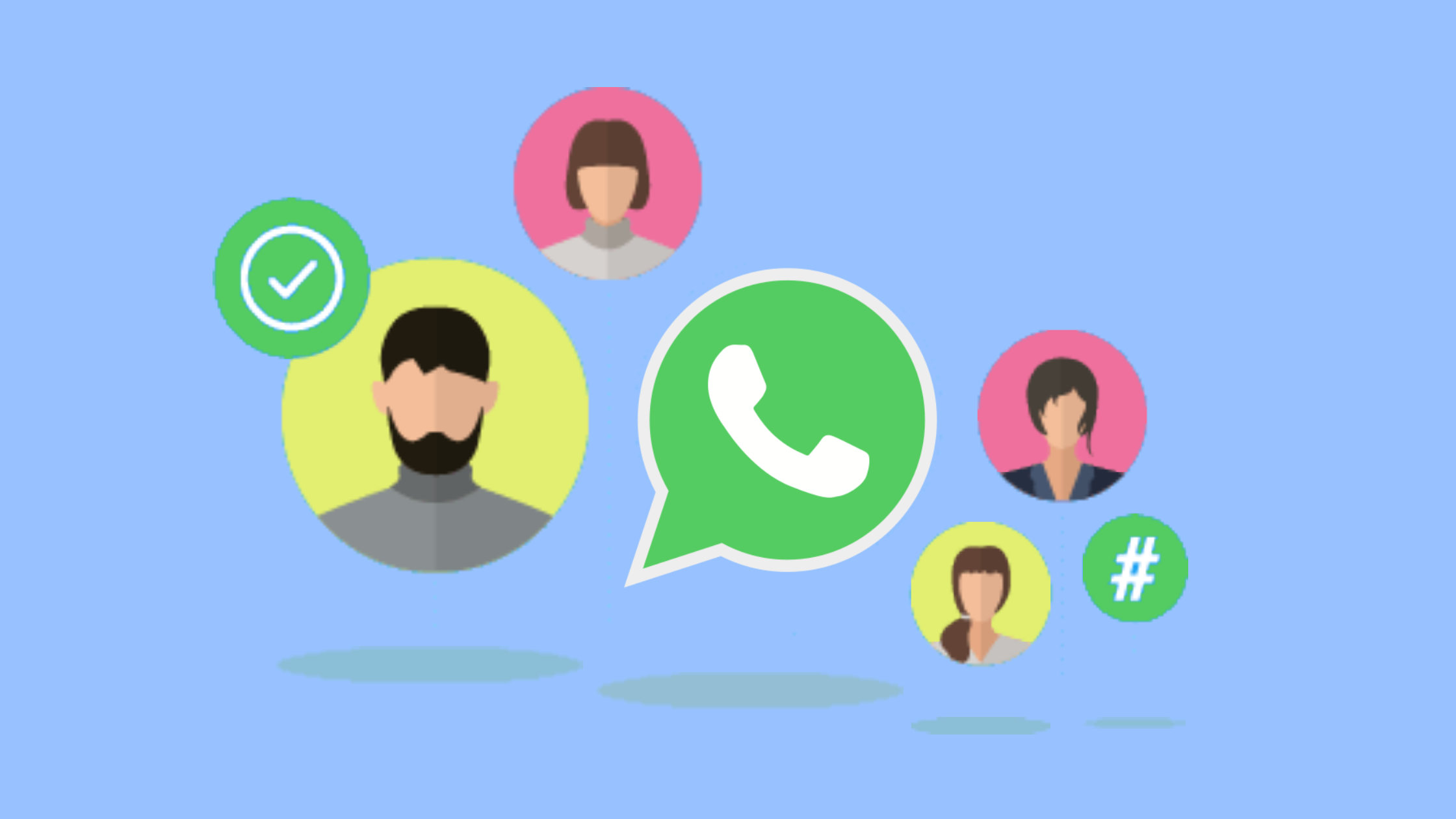 Whatsapp has been one of the mainstream social media platforms that people have been using in recent years. People are under the impression that they can only use Whatsapp to chat with their friends and families. However, it’s not completely accurate as other professional activities like customer service, financial services, recruitment, and business marketing can be performed through it.

Additionally, this specific social media app can be useful for recruiting candidates if the organisation uses it correctly. Resources prove, according to the survey conducted in 2017, this app has reached 1.2 billion users on a global scale.

In terms of percentage, after downloading Whatsapp, around 62% of users remain active, which is an excellent number. This is why using it for conducting recruitment through Whatsapp can be very fruitful at times if done in the right manner.

According to the Mobile Economy 2022 report by Landbot, it has been anticipated that the concept of smartphone adoption will increase in almost every region of the world. In terms of numbers, there are chances of elevating the population penetration from 75% in 2021 to 84% in 2025.

Out of all the widespread reasons, the following are a few of them that would justify recruiting candidates through Whatsapp:

One of the primary reasons to use this app is that it can be easily used when it comes to establishing relationships with the respective customers. It Provides the company with an awesome brand following, which can eventually use to transform customers into potential candidates. To do this, all that the organisation needs to do is add an automated chatbot to all of its social media pages. The best part about taking such measures is that they are cheap and effective strategies.

2. The right choice for making a global connection

In case you want to recruit candidates from overseas, Whatsapp will be your best friend here. This is because, according to the survey, it has been discovered that this social media app is said to be the number one messaging application in around 104 countries. Some of the famous countries that use this app are Asia (except for China), Africa, and Latin America.

Whatsapp being affordable has led many countries to adopt it. In terms of numbers, there are more than 2 billion monthly active users globally. Thus, it alone proves why this app is the right choice for reaching out to candidates no matter where they live.

With the one-to-one and one-to-many communication options, this app will lead the organisation to personalise so that it can find the right fit for the opening position. For instance, the company can easily create a group that adds up to 256 members and then follow up by organising every group with a selective role.

How to Use Whatsapp for Recruiting Candidates?

Recruiters and HR can take the following measures to use Whatsapp for hiring candidates whenever there is an opening in the organisation:

Hiring candidate through a QR scan code is now possible, and many organisations have adopted it as well. So, here, the organisation needs to generate a QR scan code for its job, and it needs to post it so that the candidates interested in the recruitment process can start the conversation by performing a simple QR code scan on the provided job ad.

Before posting anything about hiring candidates for a real, the company must ensure that it has included a "send Whatsapp message" CTA button at the foot of the very post so that it can be easy for the candidate to reach out for the interview. But before attaching through the CTA button, the organisation needs to set up a Whatsapp Business account and have that Business account and the Facebook page aligned together.

Video calling through Whatsapp has been one of the most widespread features that almost everyone from every corner uses. However, when it comes to companies making the most use of this feature is that it can record video messages and send them out, which recruiters and hiring teams can assess at their convenient time.

Also, both the activity can be done in a single app. This Whatsapp feature can be useful for a broader and clearer picture if the organisation plans to recruit remotely.

4. Use WhatsApp chatbots to answer FAQs

The fact that the whole procedure of recruitment is a long and tiring process cannot be avoided. A candidate interested in the job opening will want to know everything about it, which is common and not unusual. This is where WhatsApp chatbots come into play, as through this feature, every candidate will get an instant answer regarding recruitment at any time.

Since there will be hundreds of applicants for the published job role, to handle such bulky pressure, the organisation can adopt ‘message templates’ through which the whole procedure of sending messages to the candidates can be an easy task.

Through message template, a business feature of Whatsapp, the company will easily handle the process of letting the customers know if they have been selected for the next round or rejected for the job role.

The fact that keeping in touch with every single candidate through Whatsapp is impersonal cannot be avoided; however, this is where the broadcast messages of Whatsapp come into play.

The organisation can create a feature within the messaging that will enable the former to generate lists to broadcast messages at a particular time. In fact, according to Linkedin, text messages have a 97% open rate, compared to as low as 15% for email! Also, 90% of text messages get opened within 3 minutes of being received, and responding often requires just one fast sentence. Hence, this is considered one of the most productive approaches, as it will save a lot of time.

Although Whatsapp is a crucial tool for recruiting candidates, many organisations do not use it, as they are unaware of it. Whatsapp has been helpful to companies in many ways, such as handling candidates in bulk, maintaining a professional relationship with them, and conducting a smooth recruitment process. Therefore, to always be one step ahead in the market, one must be seamless in understanding and implementing methods to make the most use of this social media tool. 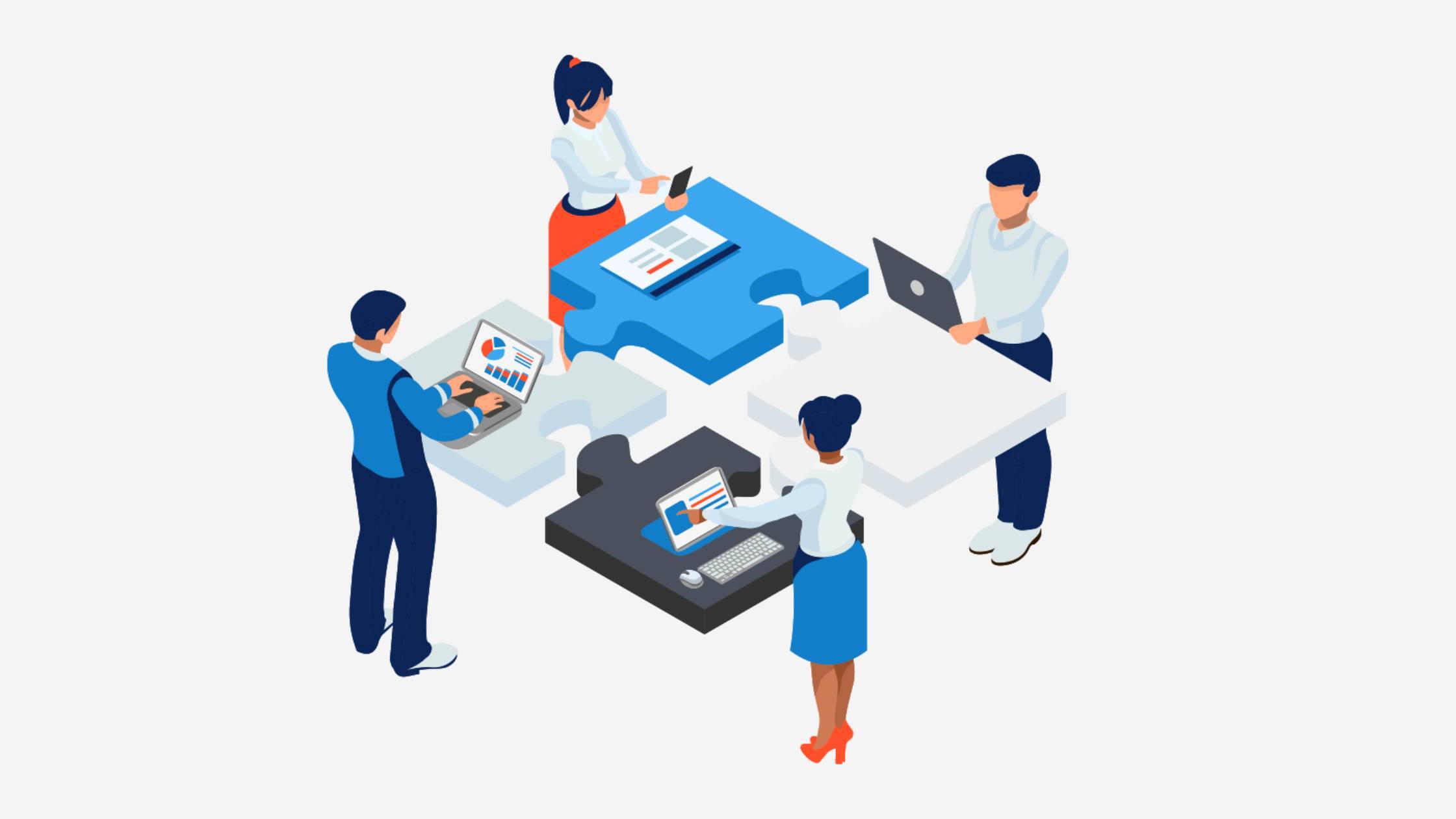 In the past years, hiring managers used to make all the crucial decisions in the hiring process. However, this approach has been r... 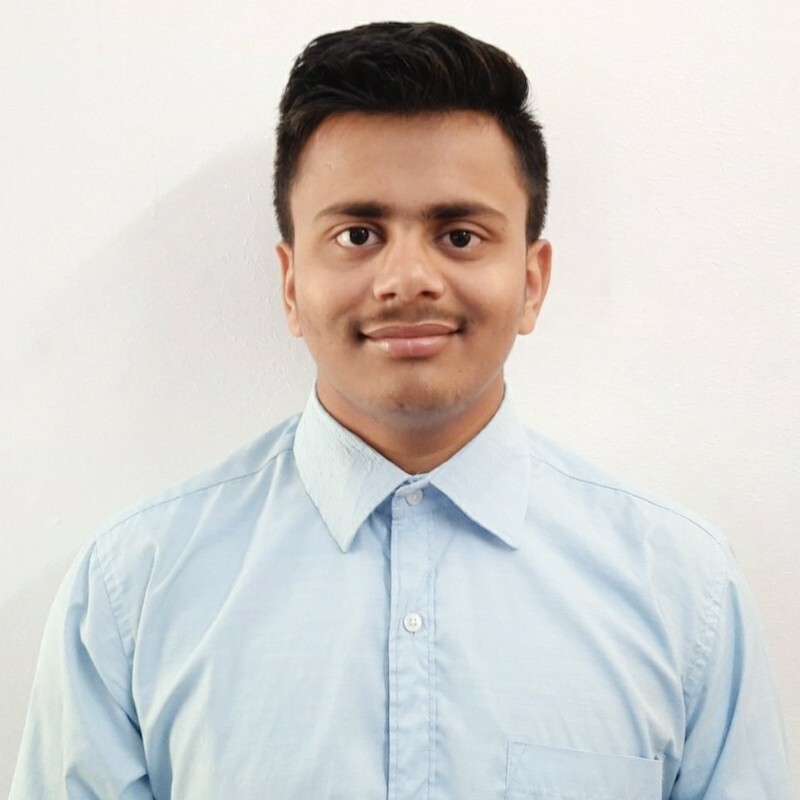 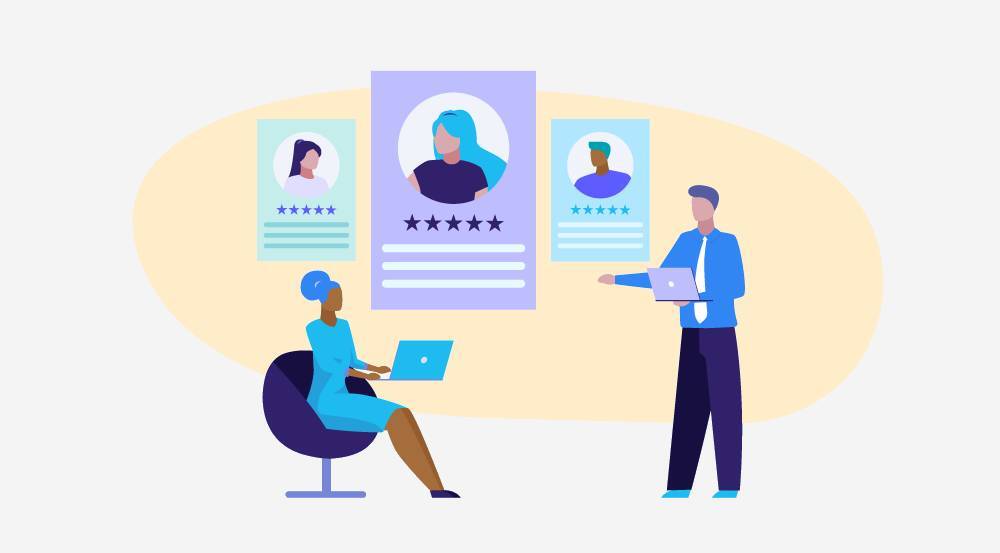 The market has become candidate-driven, where they have the liberty to pick and choose who they work with. Recruiters and hiring m... 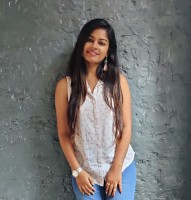 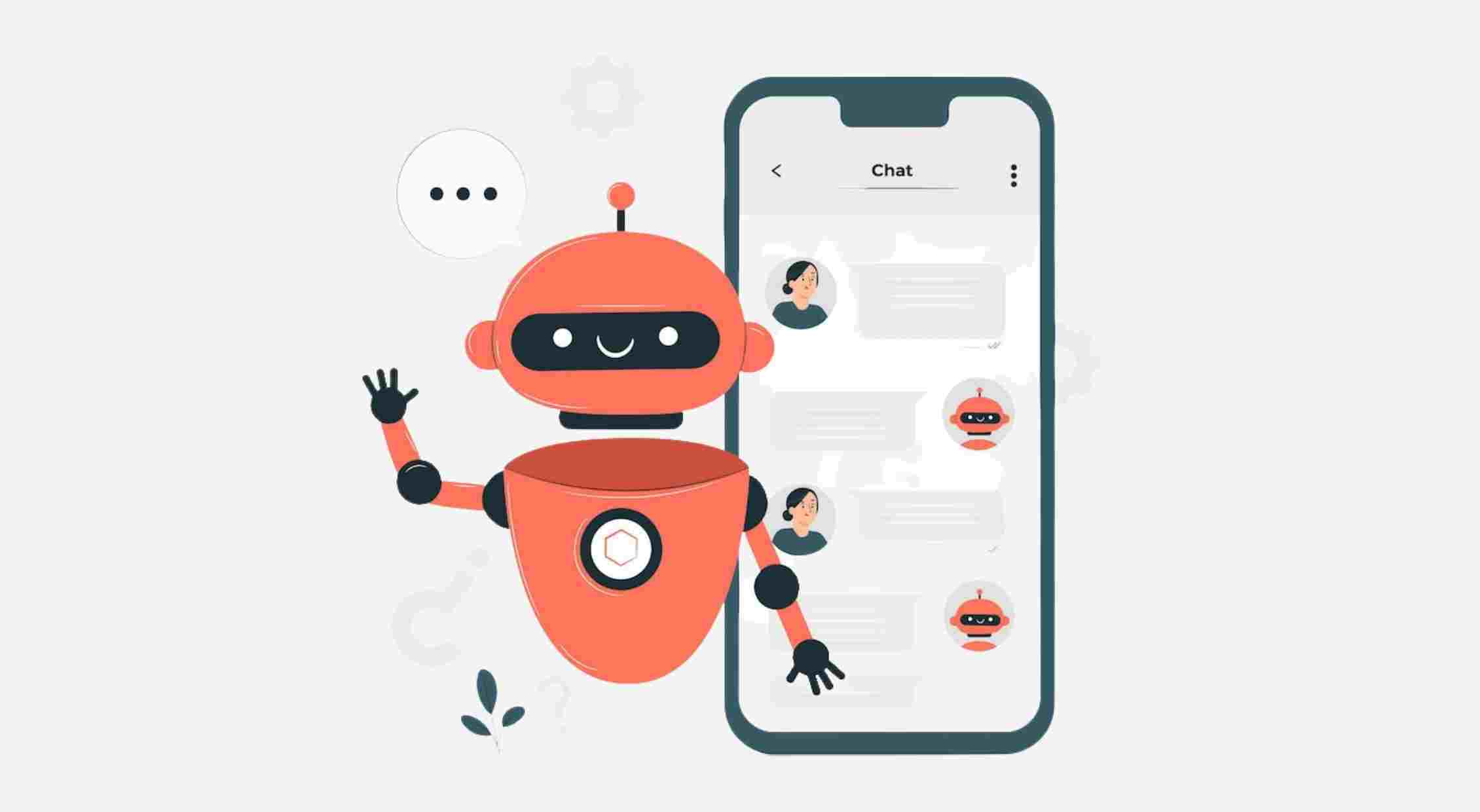 We live in a prosperous era where new technology is introduced to the world every day, changing and influencing the way we live. I...

Demos are a great, fast way to learn about iSmartRecruit.
Connect with us now to learn more! 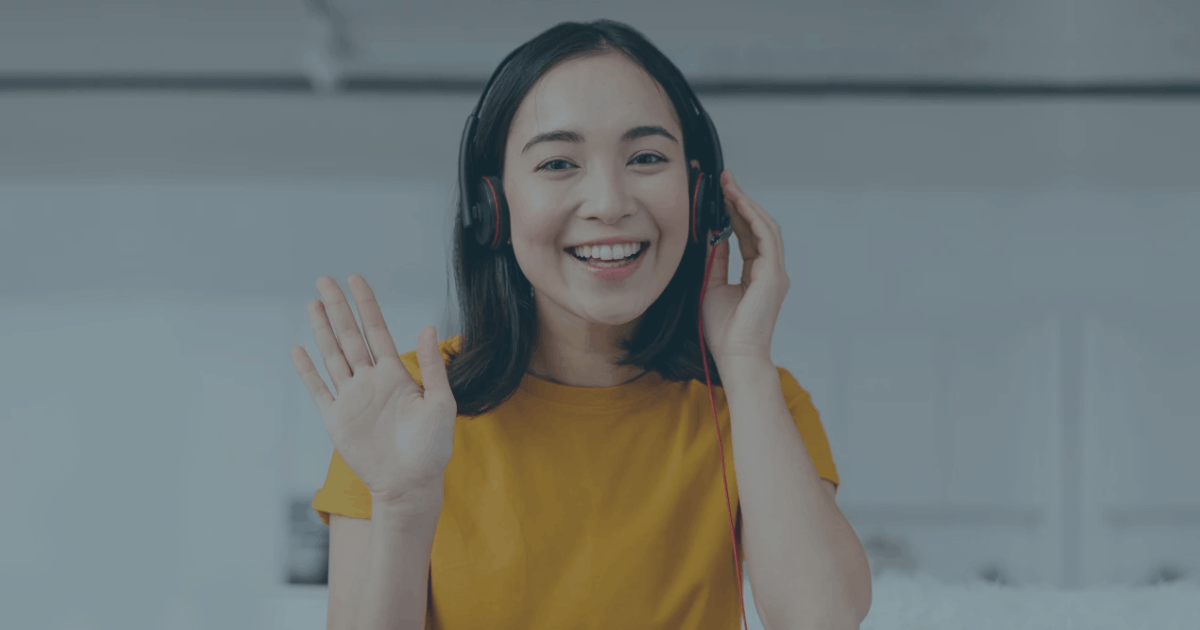 See iSmartRecruit in action
Get a Demo
30 minutes to explore the software. 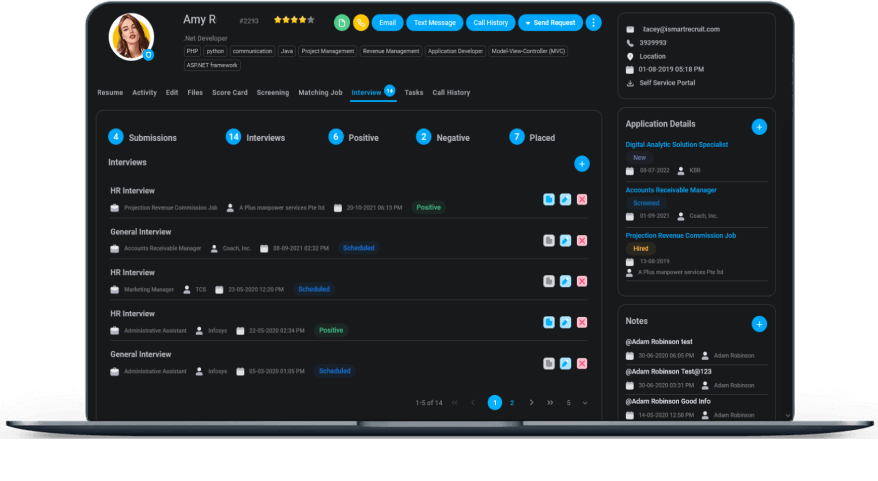 Join our email subscribers &
get great blogs like this periodically.